“Envy of Angels is one of the most original urban fantasies I’ve read in a damn long time. Angels, demons and the New York restaurant scene. It doesn’t get any weirder than this. Matt Wallace is an author to watch.”
― Stephen Blackmoore, author of Dead Things and Broken Souls 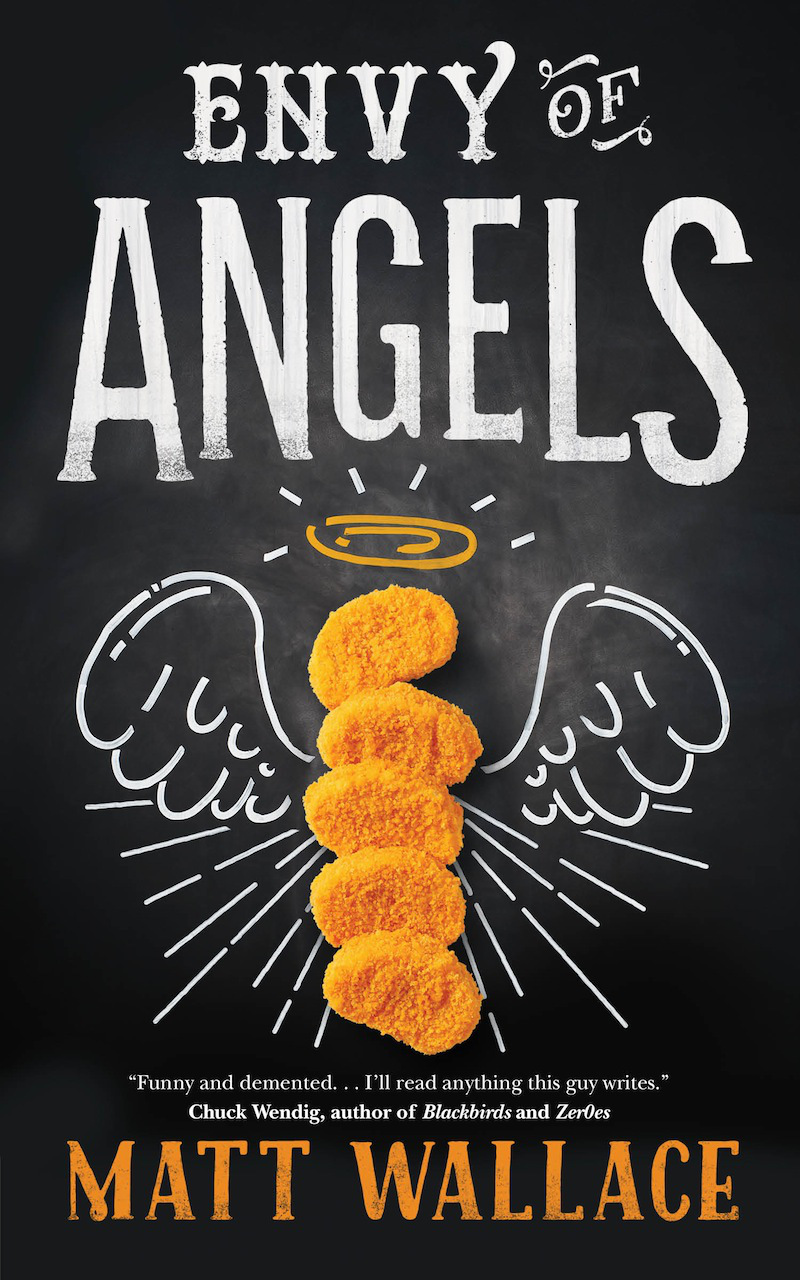 
“Wallace’s imagination is boundless, and his wryly funny storytelling manages to be heartfelt and completely gonzo at the same time.”
– Publishers Weekly


“Matt Wallace tells a raucous, riotous tale of culinary madness ― a jaw-dropping horror-fantasy restauranteur Thunderdome that makes the ‘monkey brain’ scene in Temple of Doom look like something you’d see on Nickelodeon. It’s like I dropped a heroic dose of acid and turned on the Food Network for eight hours. It’s funny and demented and sticks in you like a pinbone. Matt Wallace writes like someone just jammed a needle full of adrenaline in his heart ― and then, in yours. From this point forward, I’ll read anything this guy writes.”
— Chuck Wendig, author of Blackbirds and Zer0es 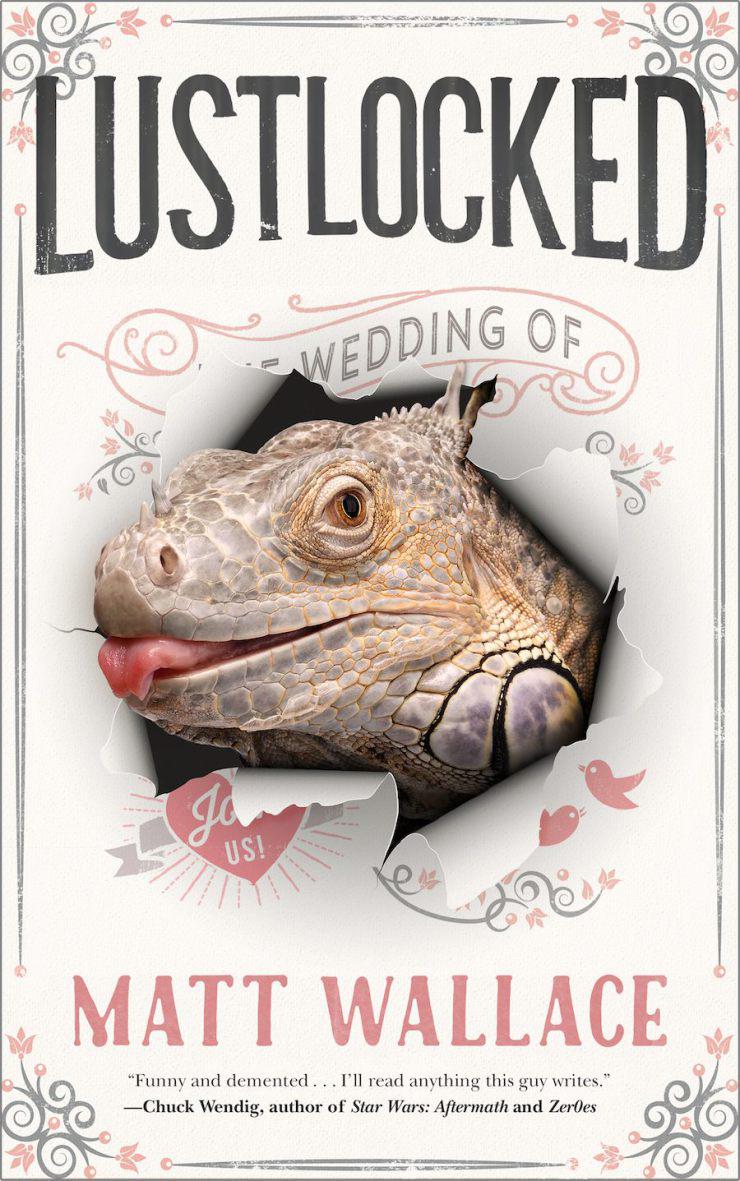 “Matt Wallace is now three books in to his Sin du Jour series and they really do just keep getting better and better… [and they] are starting to figure out what sort of meal they want to be, which is filling and fun.”
―Locus

“Matt Wallace’s Sin du Jour series is a crass, funny, gross, and sweet blend of fight sequences and top chef cooking, with entertaining characters and their all too human (and extra-human) dilemmas the cherry on top. Chicken nuggets and the Easter Bunny will never look the same to you again.”
―Kate Elliott, author of Black Wolves and Court of Fives 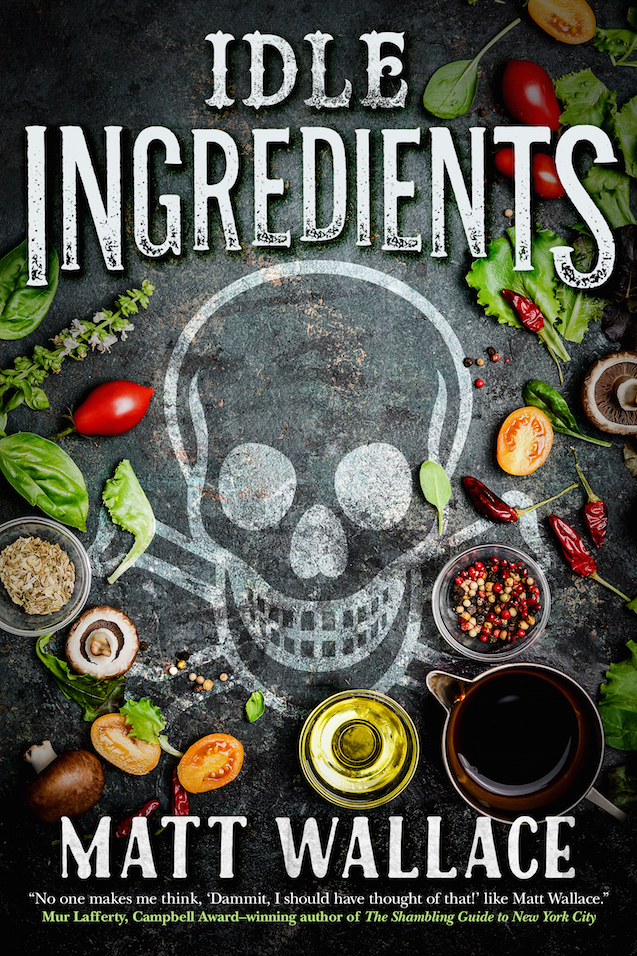 “No one makes me think, ‘Dammit, I should have thought of that!’ like Matt Wallace. The Sin du Jour series is something I read with equal amounts of envy and delight.”
― Mur Lafferty, Campbell Award winning author of The Shambling Guide to New York City 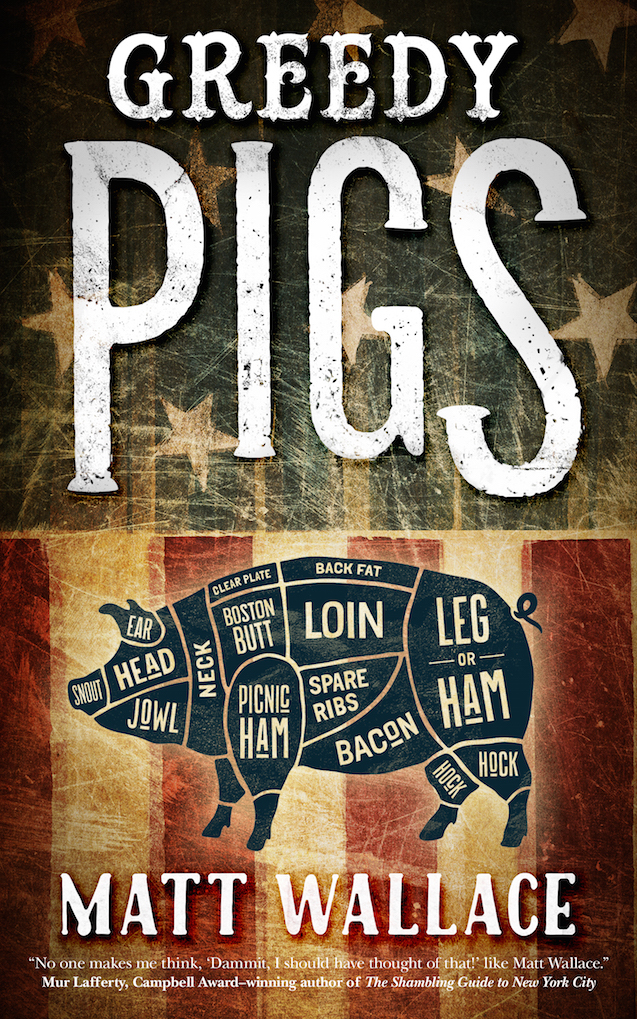 “This series continues to combine magic, food, and a hefty scoop of humor.”
―Library Journal 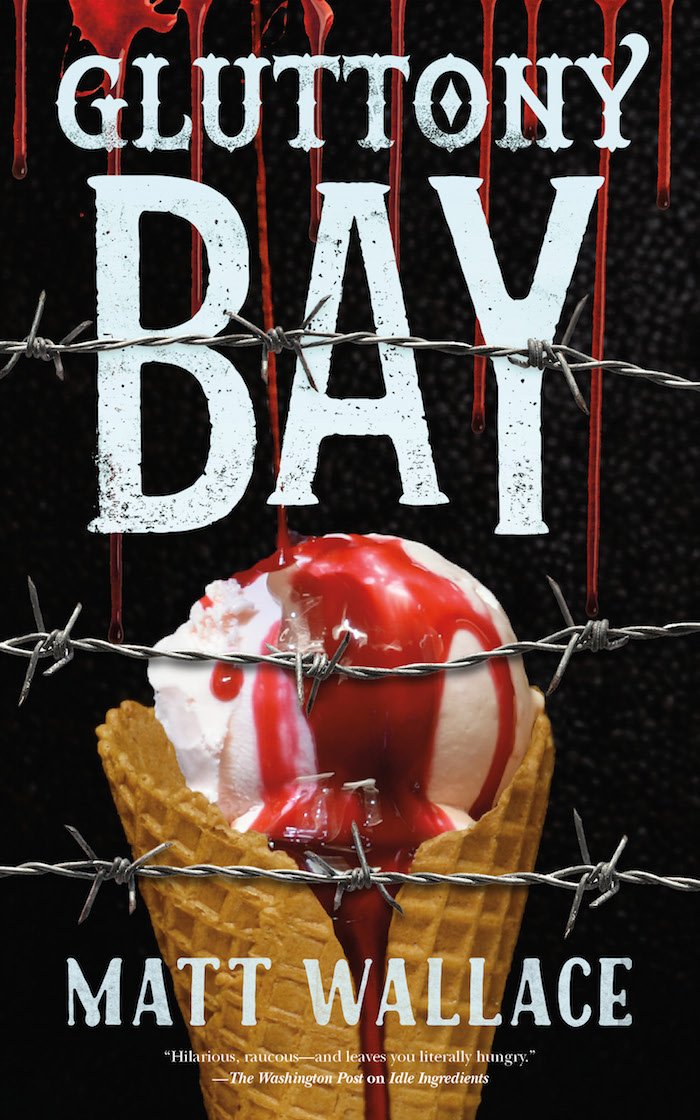 Welcome to Gluttony Bay High Security Supernatural Prison. We value your patronage. For your entertainment this evening, we are delighted to welcome the world’s most renowned paranormal culinary experts.

And on the menu: You.

“Each volume of this series is better than the one before.”
― SF Bluestocking 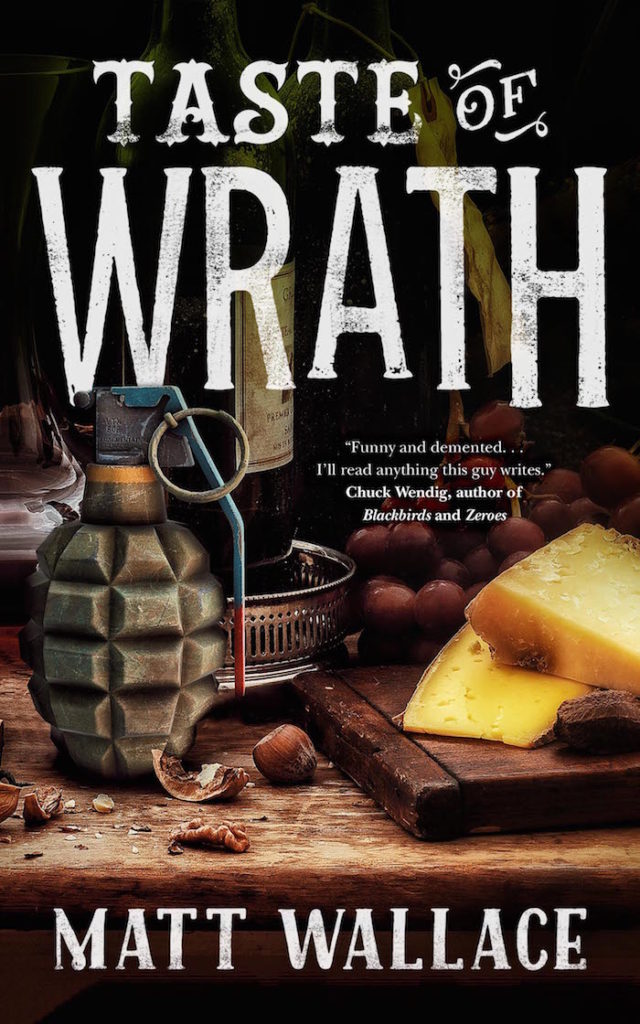 Bronko and his team of crack chefs and kitchen staff have been serving the New York supernatural community for decades. But all that could be about to change.

The entity formerly known as Allensworth has been manipulating Bronko and his team from Day One, and the gang at Sin du Jour have had enough.

Old debts are called in, and an alliance is formed with the unlikeliest of comrades.

Some will die. Some will descend. And some will rise.