My wife, Nikki, who is right about everything except the texture of certain inedible foods, assures me I’m not the best at multitasking. Considering I haven’t posted a new blog since September of last year, I’m hardly in a position to argue. But I’m working on it. Multitasking, that is. Not arguing with Nikki.

A lot has happened since my last blog update. I wrapped up my novella series. There’ve been new book deals, awards, travel, new jobs, new projects. I’ve also been preoccupied with my new YouTube channel and vlog, Angry Writer. I plan to bring this place up to speed on all of it in the weeks to come, as well as other overdue site refinements. Whether I’ll pull it off, not even the wisest can say, but my intentions are pure, I assure you.

For now I just wanted to post some kind of update, just to flex my blogging muscles and kick the tires of this poor neglected online edifice. 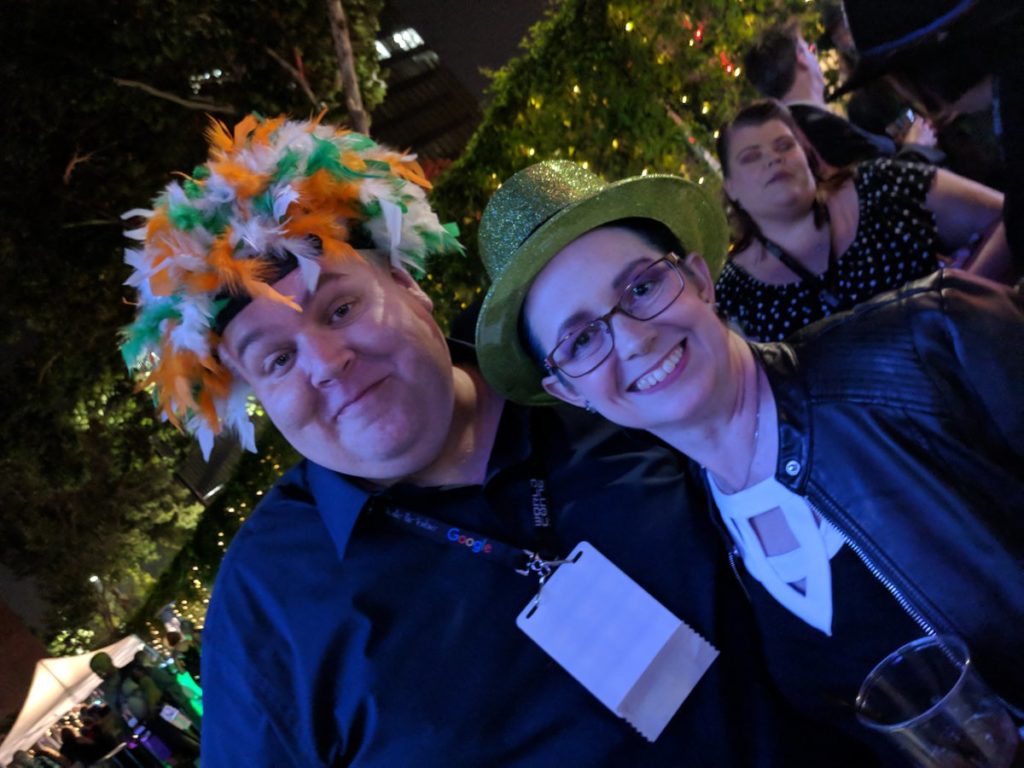