Comments Off on I’m pleased to announce I’ve sold books 3 and 4 in my Sin du Jour series! 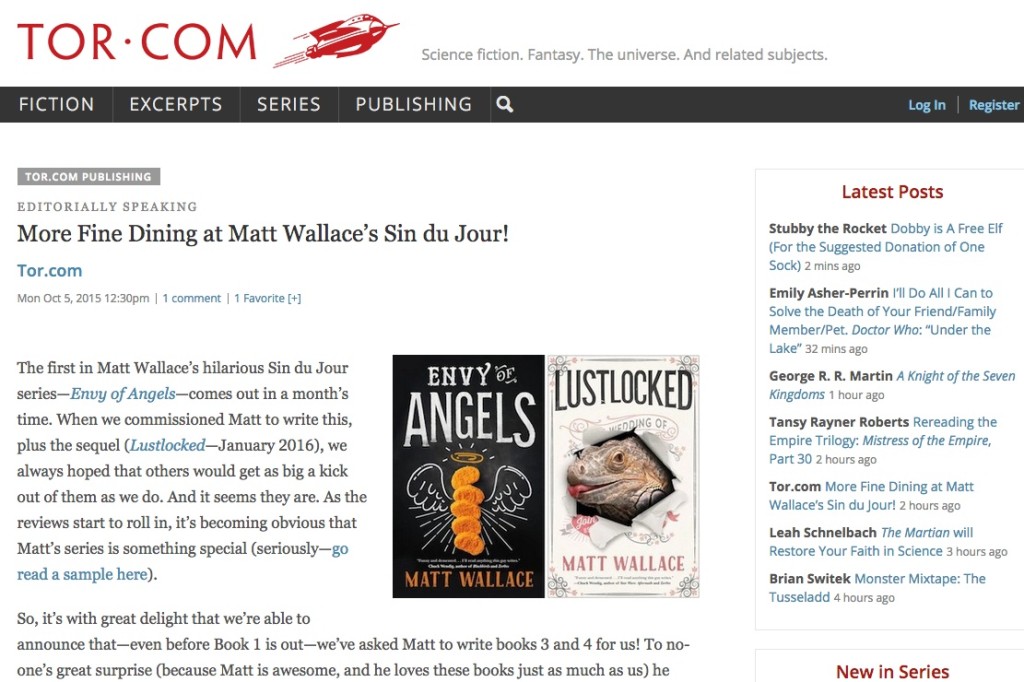