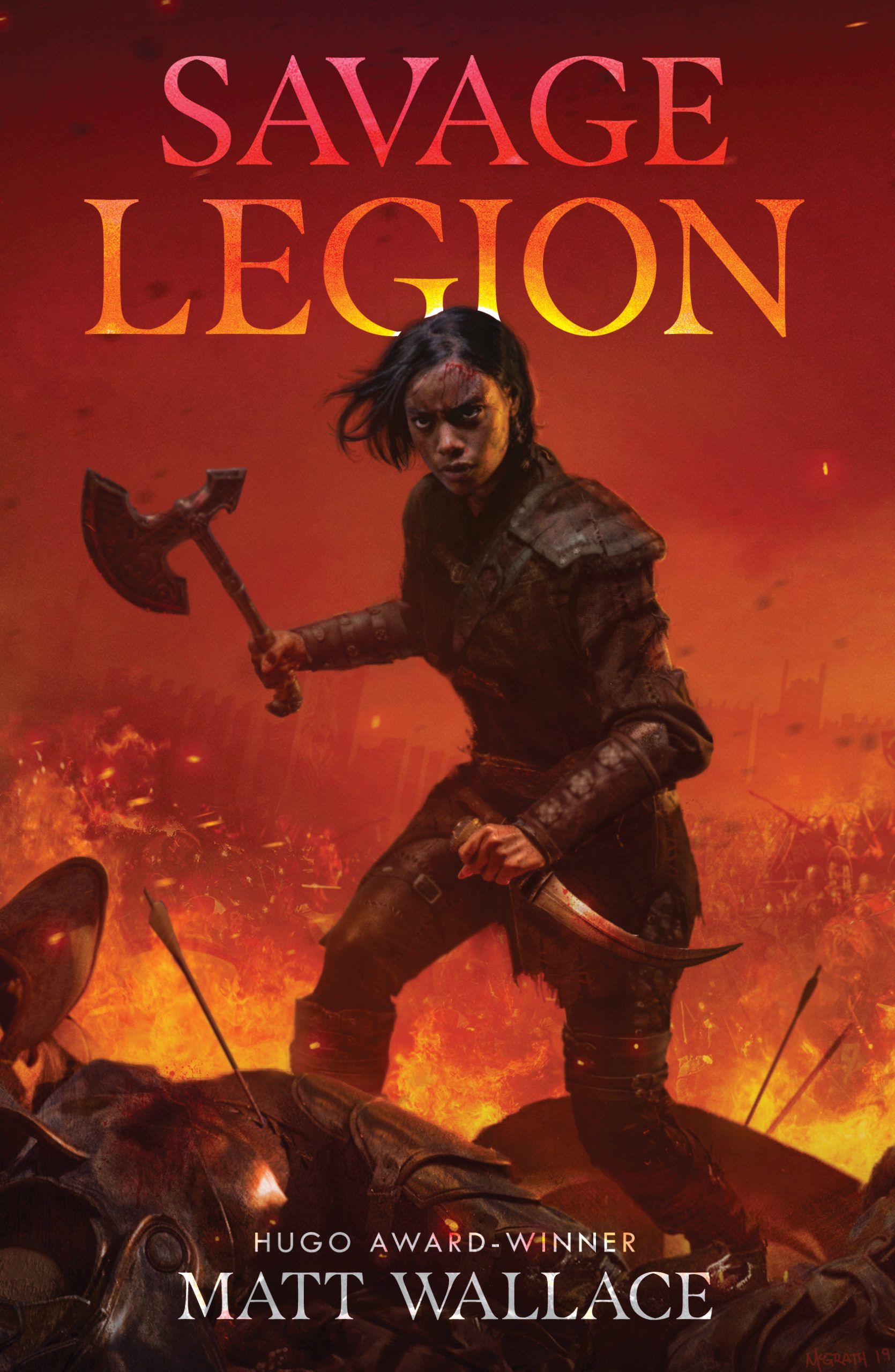 But to find him, she must become one of them, to be marked in her blood, to fight in their wars, and to find her purpose. Evie will die a Savage if she has to, but not before showing the world who she really is and what the Savage Legion can really do.