Hey, folks! Today is the day. The fourth book in my Sin du Jour novella series–IDLE INGREDIENTS–has been released into the wild! It’s the midway point in the series, and shit is about to get turned up to 11.

If you’re new to the party I invite you to read my last post outlining 15 things you absolutely need to know about Sin du Jour by way of introduction into the series. And then dive in. The water is fine.

I want to thank everyone who pre-ordered IDLE INGREDIENTS and I hope y’all have reserved your copy of the next book in the series, GREEDY PIGS, dropping in May. It really seems like the series is picking up momentum lately, from being recommended by the Washington Post and Locus Magazine to posting consistently better Amazon numbers, and if you’re among my constant readers you are a big part of that. I can’t thank y’all enough. Help keep it going by talking to your uninitiated friends, family, and co-workers about the series, and across all your social media networks.

For the rest of you new people, I hope you’ll order your copy on-line or hit your favorite local bookstore. If they don’t have it, just ask! They’ll be happy to order it for you. And while I always encourage you to read in your preferred format and am grateful to you for it, it’s always worth the reminder that I make the most money from paperback sales. By like, a lot. 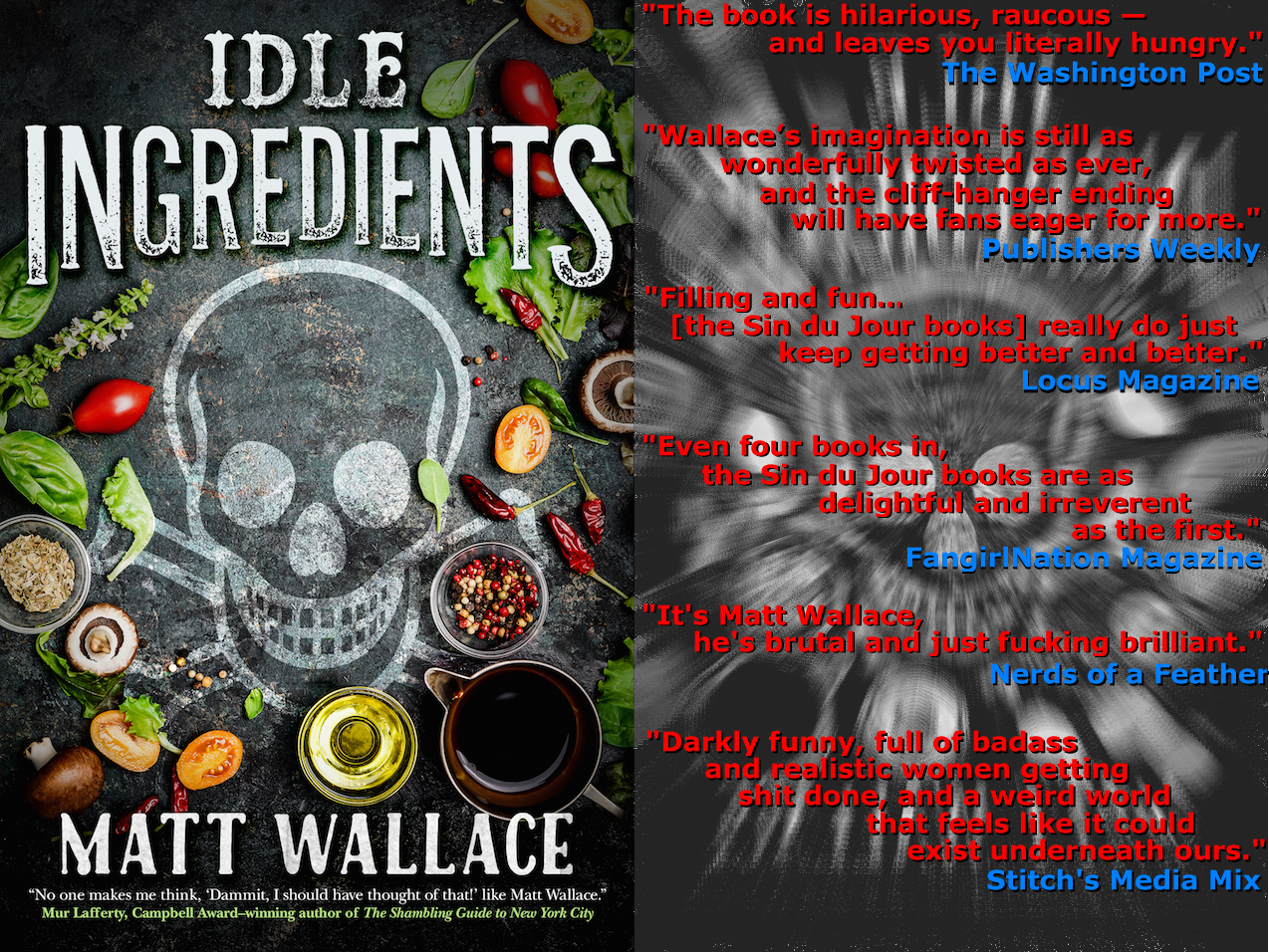 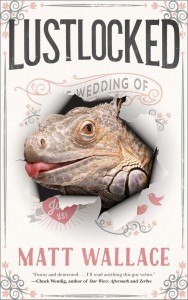