Viewing: every heart a doorway 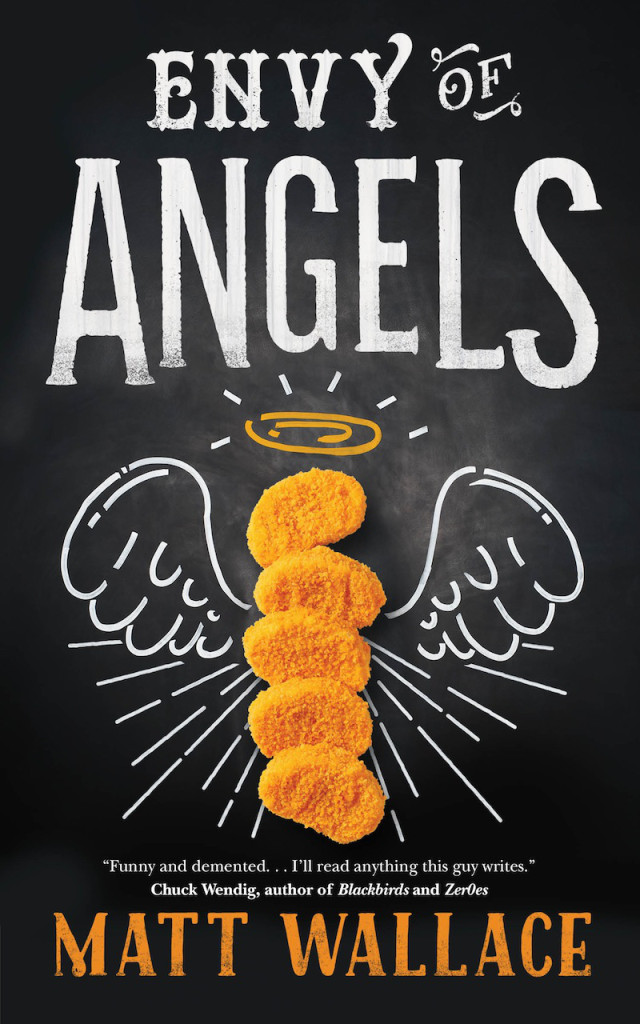